If there is one thing most actors have mentioned, is that, when it comes to playing characters, they like to be challenged.

In a recent interview, Kate Winslet - a brilliant actress who is known for many roles and especially for the role of Rose in "Titanic"- was asked about her favourite role. And she didn't hesitated:
"I think a favorite for me is Clementine from "Eternal Sunshine of the Spotless Mind", but you see, the period from Titanic till then, which is about six or seven years, that period of time, making those choices to do smaller films and take risks and be in things that sometimes barely even saw the light of day, I think all of that instinctive behavior on my part as an actor in making those smaller choices, I think all of it paid off. I was slightly carving out a place for myself that was someone you know, who could play characters. Who didn't have to be the in-your-face leading lady who is looking immaculate all the time. You know, that's not me. And I am more of a character-y actor. I feel much more comfortable when I don't have to sort of look good on-screen. I always felt like that was a huge pressure. So I think Clementine is probably one of my favorites, yeah."

Eternal Sunshine of The Spotless Mind was a brilliant movie, starring Kate Winslet and Jim Carrey! The movie tells the story of Clementine that after dating Joel and ending the relationship, decided to erase her memory of him and when he finds out, he does the same, only to regret in the middle of the process. 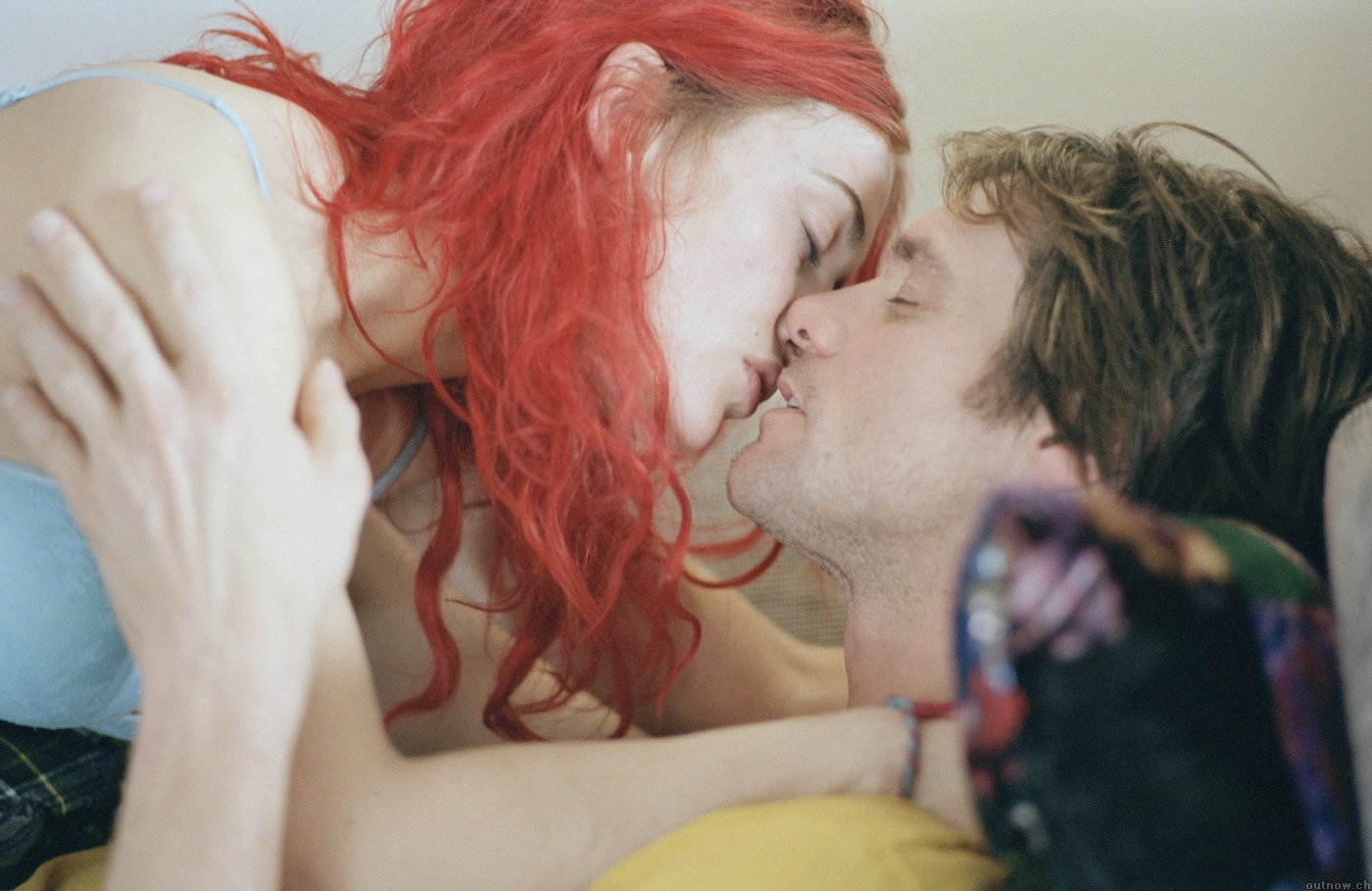 In the same interview Kate mention she would love to play Clementine again:
"She's one I'd love to play again because it was just so much fun. And the possibilities for the hair colors were just endless. Wouldn't you like to see Clementine as a 42-year-old woman? I'd love to know what happened to her. I love the idea that she just let herself get really fat and just totally let go of her hangups about her body and just indulged in everything that made her feel happy. And more hair colors and more crazy clothes! I think that could've been fun."

Last year Jim Carrey also mentioned that he was interested in a new movie. A sequel to that movie would be a dream! Such a beautiful and realistic love story!