When Donald Trump became the President of the U.S.A., Jim Carrey started a path on Twitter, we have never seen before: he voiced his opinion through his drawing skills.

With every drawing we witnessed Jim Carrey growing into a political cartoonist, to the point of have been part of several art exhibitions because of that.

But now, that Joe Biden is the President, Jim has decided to retire and be done with political cartoons. Jim Carrey himself took to his Twitter account (his ONLY account on any social media) to let us know. 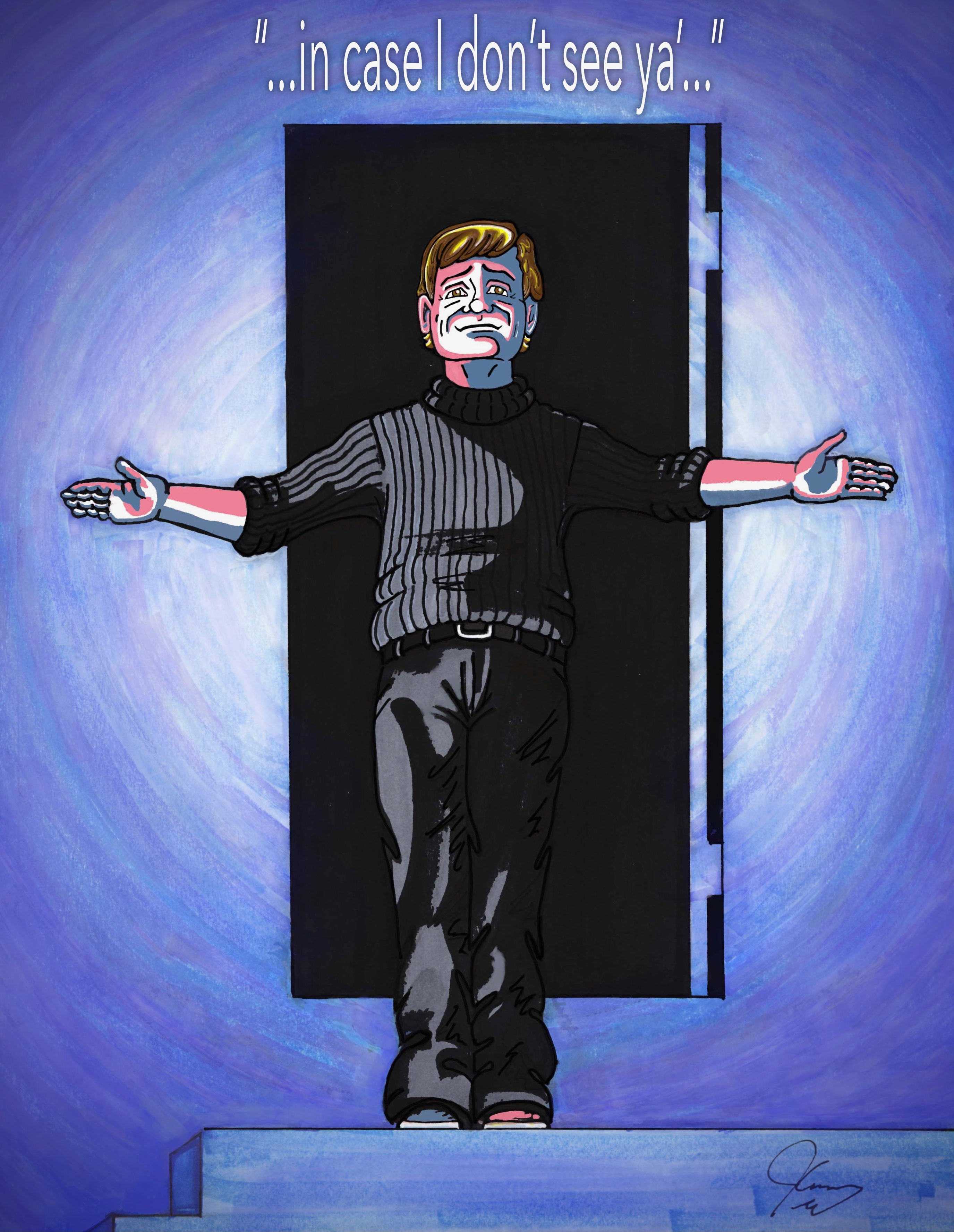 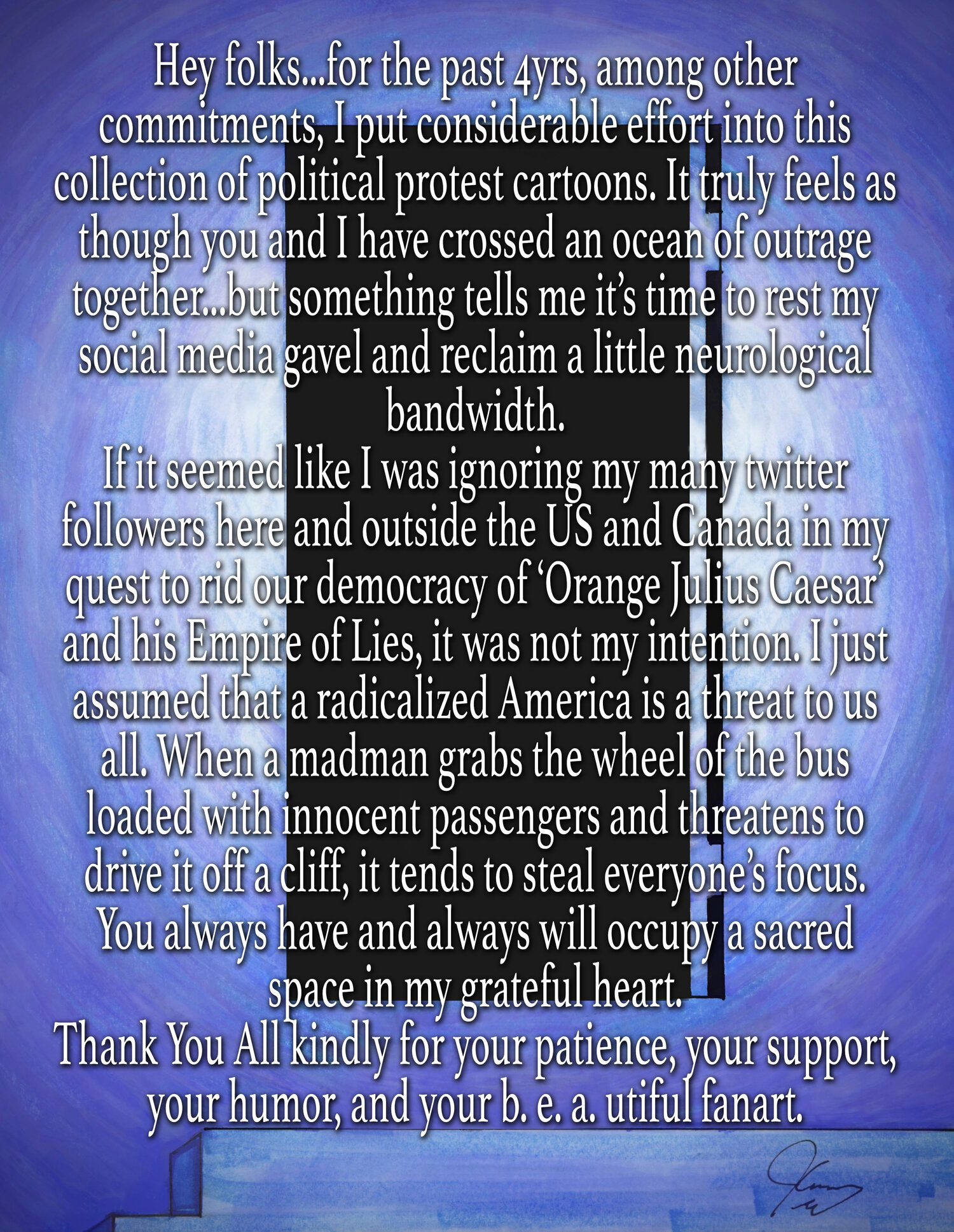 The fact that Jim acknowledge his fans, just warms our hearts.