The next episode finally deals with the repercussions of the previous season in full force. Not only that, it signals what will come in the rest of the season.

The episode begins sadly enough in a small village in Croatia in 1991 when two young boys were escaping an ongoing war and hide out with the other kids to watch Mr. Pickles’ Puppet Time. One of the boys is suddenly killed in an explosion, and the other then grew up to be a mob associate. We also learn that the guy has the perfect mimic of Jeff’s voice and uses it for a sex hotline. When he takes the new Mr. Pickles Wi-Fi doll, he uses it to let Jeff knows that he can be his friend anytime. 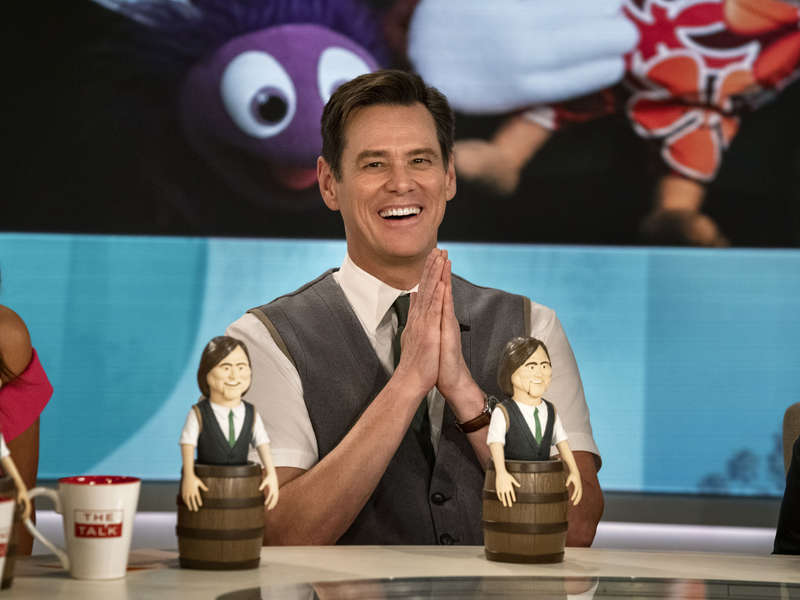 Afterward, Jeff is on The Talk promoting the new doll as he answers the hosts’ questions about privacy, social media, and the cancellation of his series. Then during his checkup, the doctor asks him about if he needed new friends. Naturally, Jeff responded that he already has enough friends though he never considered having a new best friend. But then the doctor recommended him medical marijuana prompting Jeff to want to talk to Peter.

Soon enough, Peter comes over to Jeff’s house he’s selling for a bowl of cereal. The two of them actually have a very civil conversation with each other with Jeff asking Peter if he remember singing with him and stealing his rocket as seen in episode two of the season, which Peter says he doesn’t. Peter then kindly helps Jeff finding the medical weed he needs with the help of a young physician with some jars named after the different puppets from the show.

Back at the house, the two men sip some weed-laced tea having another civil conversation. At one point, Jeff reveals that he once lost his virginity to Julie Andrews during his teens. When Jill sees the two guys together, she simply takes it and gives her boyfriend his medication before leaving. Suddenly on a high, Jeff has the idea of him and Peter riding up an elevator in the tallest building in Columbus so that a rush of blood from their heads will help them with both of their issues with ED.


And that’s what happens as the two guys walked into a random elevator to try to make it happen. It works for Peter, but Jeff wasn’t feeling it. As the elevator goes down, Peter helps him get it up by retelling what happens in a scene from The Sound of Music that seems to work. Once they have a nice goodbye, Peter lets Jeff knows he still has to sign the divorce papers. Surprisingly, Jeff talks to the Croatian mimic from earlier who helps him deal with it by calling Jill to let her know he’ll be there to sign the papers.

The episode’s subplot has Deirdre dealing with her new role of showrunner and her divorce. She has dinner with an Amazon executive (guest star Eric Roberts) about the streaming rights and make some tense negotiations about putting the show back on the air, which does happen. However, Seb is currently not on speaking terms with her especially during an awards presentation for her philanthropy.

Worst of all, the episode ends with her in a divorce settlement with Scott that quickly went south. Scott now owns all copyright in her puppet designs for use in commercial work. As each puppet is shown during the final montage, we see Jeff happily seeing his old friends again not knowing the fate is in store for them. If you managed to catch a sneak peek of the next episode, Jeff’s world will be crumbling apart both figuratively and literally. 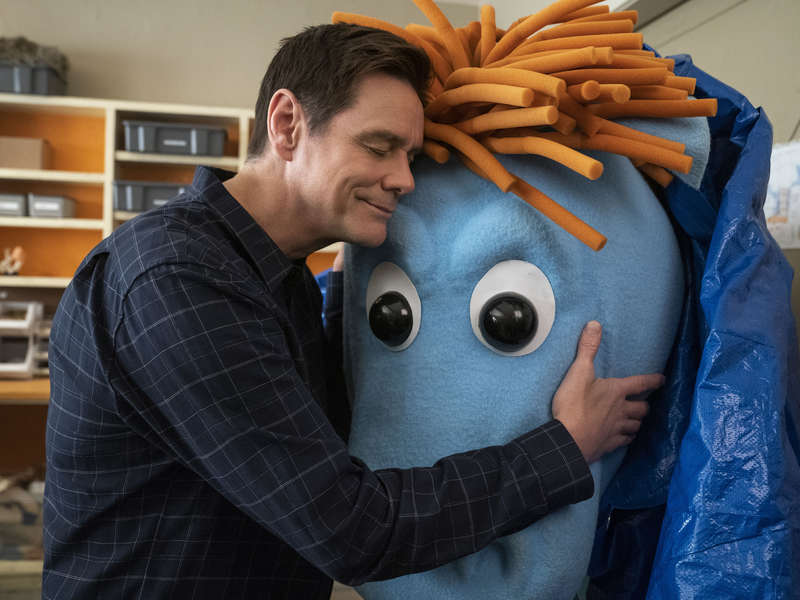