While we’re celebrating the success of the hit movie Sonic the Hedgehog, we continue with season 2 of Kidding with two more episodes this week. Having Jim Carrey in both forms of media is sort of like Pringles, because you can’t always just have one. 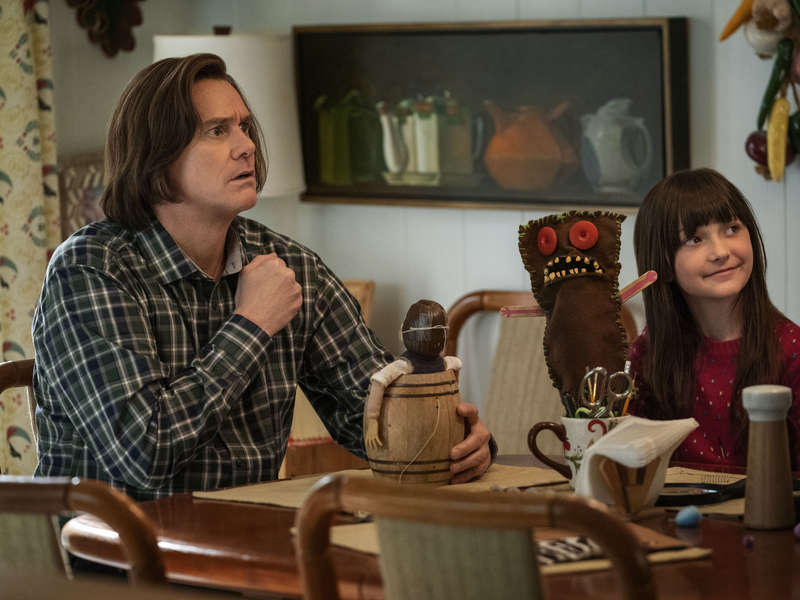 Recovering after his surgery, Jeff finds himself with baskets of fan mail from kids everywhere though he likes to call it “friend mail.” Reading the letters inspired him to want to connect with the kids all over again. He has a nice chat with another patient with a voice box about needing friends and making enemies. When the camera reveals who’s behind the curtain, it happens to be Tara Lipinski still recovering after what happened in season one.

Later, Seb wheels his son out of the hospital as the two of them share a conversation about the future of the show. Jeff then pitches to him his idea of a new talking Mr. Pickles doll designed for kids to talk to him via Wi-Fi. Rather than simply tell his son no, Seb mentions that Dierdre is going through a divorce and needs him to help console her. Upon arriving at her house, he breaks the news to her that she’ll be in charge of the show and Jeff’s decisions until things can go back to normal. Clearly hopped on glue after an argument with Scott, she hears Jeff’s pitch and immediately said yes.

When Jeff returns to his temporary home, he tells his personal realtor (once again played by In Living Color alum Kelly Coffield Park) that he wants to sell it immediately. However, when he tries to talk to Peter, Jill prevented him from doing so by handing over divorce papers. Meanwhile, Phil confronts his past after receiving a Christmas gift of a magic book. Eventually, he realizes that his late brother Will have some of his organs donated including a young boy who was blind.


At the toy company, Jeff confronts his father who’s trying to stop his “buddy doll” idea from happening. He reminds Seb about the time he shot him in the face as seen in the previous episode as a way of telling him he no longer gives him any right to control him. Back at Dierdre’s home, Jeff shows Maddy the prototype for his new doll, but she’s more interested in her homemade puppet. A frustrated Dierdre soon unloads a couple of things she doesn’t like including her brother’s hair. Jeff soon puts her trust in him by letting her cut his hair.

The episode ends four months later and Jeff prepares to turn on his new product as every kid and Peter receives it in the mail. When a young girl turns it on, she’s treated to Jeff singing a bedtime song to her. During that song, we see a scene of Seb’s retirement party as he contemplates what he had done.

If you think about it, the whole Wi-Fi doll plot is a very on-the-nose satire on technology today and how good intentions could lead to bad things. At one point, Jeff calls social media “brain cancer” and how that rings true with the way it has affected society negatively. It does make you think, doesn’t it? 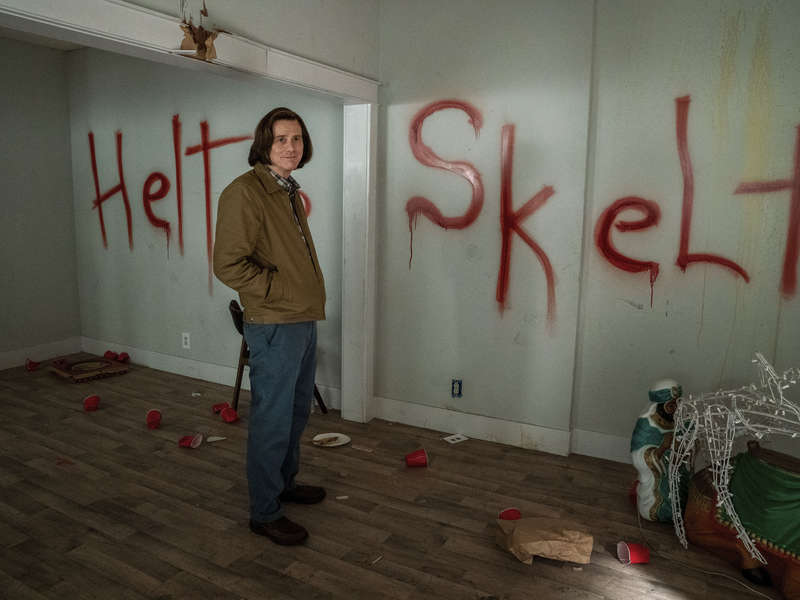