When a movie is filmed, they usual shoot more scenes than we think.

As fans, we wish deleted scenes never existed because - let's admit it - we want to see it all, but during the editing phase, many scenes are removed from the final cut of the movie. And the key here, is the word "final". For a final cut to exit that means other cuts have preceding it. Including a first one - usually longer than the final one.

Joel Schumacher was the director of the movie "Batman Forever", in which Jim Carrey played The Riddler!

A initial rumor, was recently proven by Akiva Goldman (who penned the script), about the existence of a first cut (supposedly 170 minutes long) and he warn us that:
"Batman Forever still has a renaissance coming. I really am interested to see whether the original cut of Batman Forever comes out because I got to see it, recently, the very very first one, which was Preview Cut: One. It was really dark, it was a pretty psychological exploration of guilt and shame." 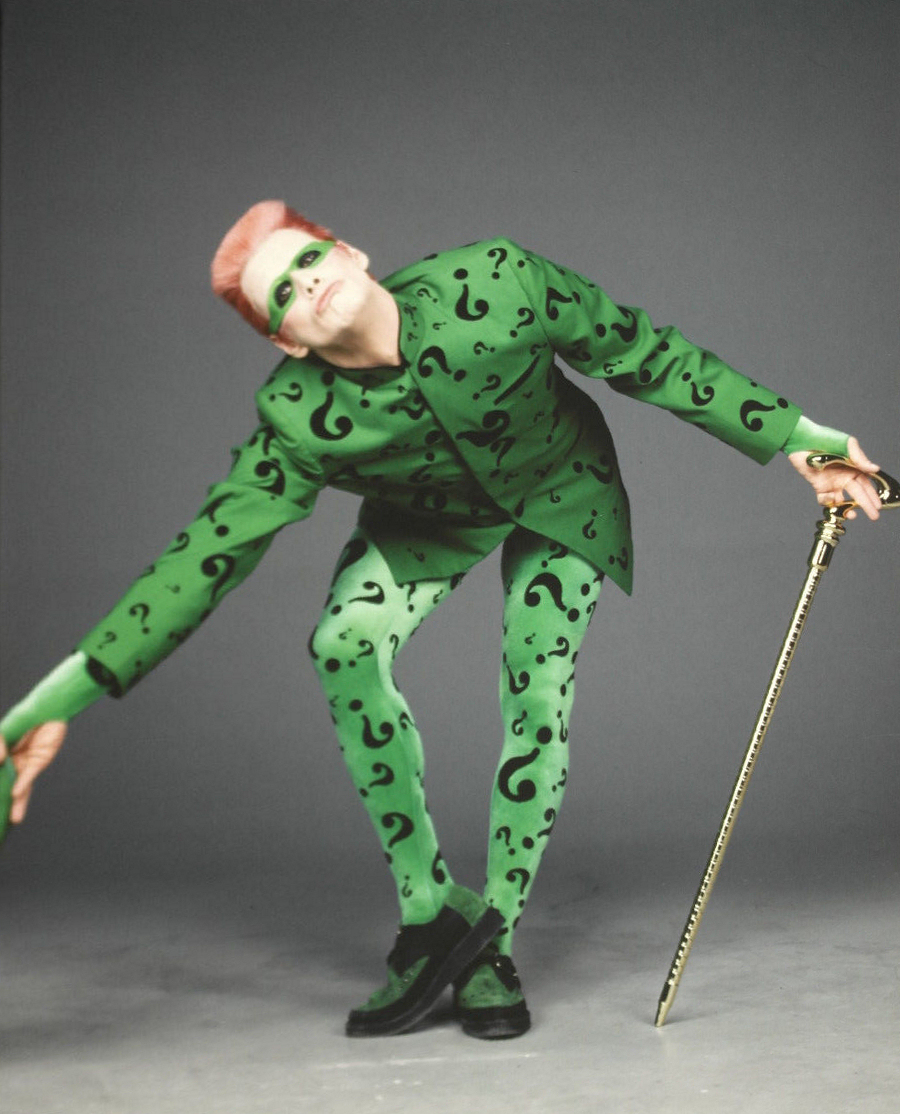 The hashtag #ReleaseTheSchumacherCut, has started to spread and we gotta sayÖ we really, really want to see it!